A New Era of Digital

We were born during the financial crisis of 2008. A digital agency focused on making every penny count, weaving old-fashioned client service with polished websites and search engine marketing—services that, at the time, were cutting edge. Ten years later, we had a crisis of our own. The word “digital” had ceased to mean anything, becoming overused, misrepresented, and tacked onto every agency, campaign, and brand across America. Our specialties had ceased to be special.

From this fire, a new form
of agency emerged.

An agency where the digital channels are the means to the end and not the endgame itself. Where they are not the center of the conversation but, instead, are treated as just the tools that will drive you toward your full potential. Your growth goals. Your business success. What matters isn’t pageviews, keywords, clicks, or impressions. What matters is the impact digital will have on your company. We make that impact. For you. 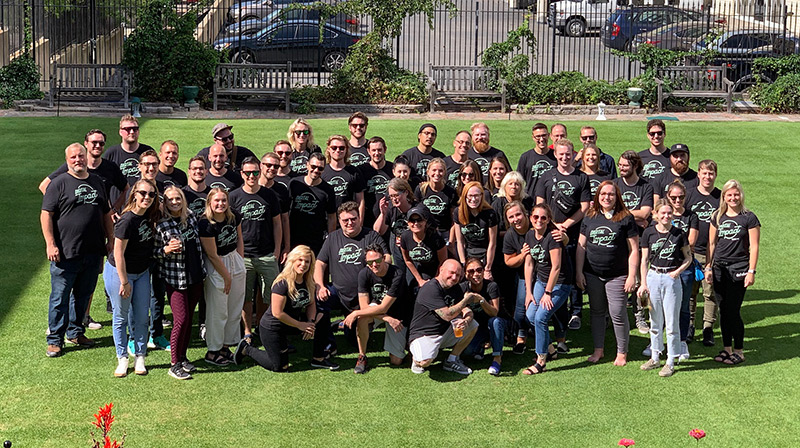 At Rocket55, we know that being great in an evolving marketing landscape demands strategic vision, the brightest talent, and proactive communication. 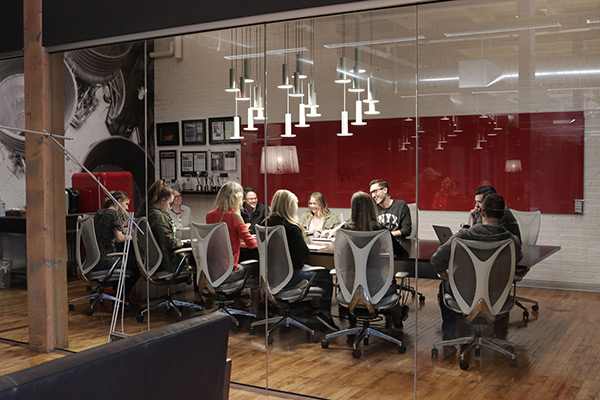 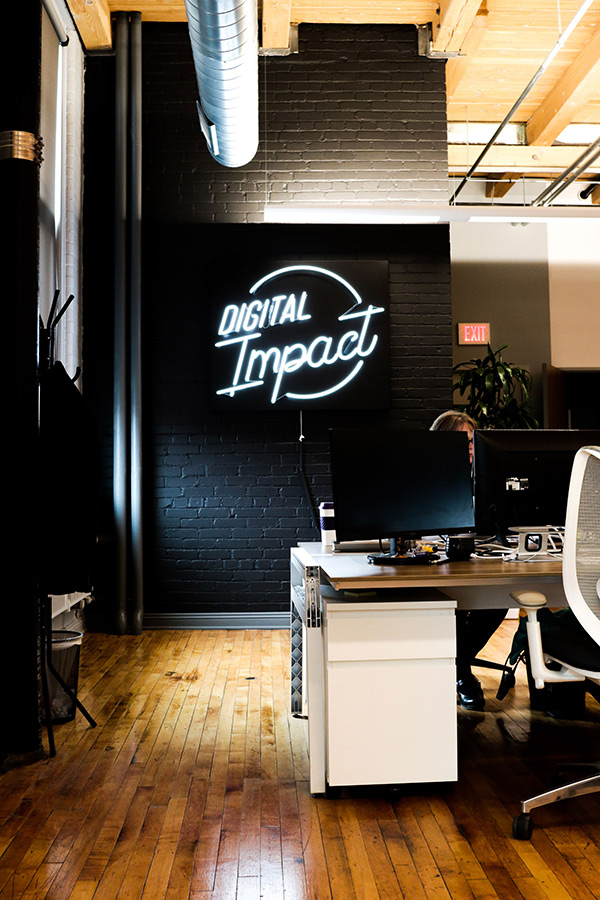 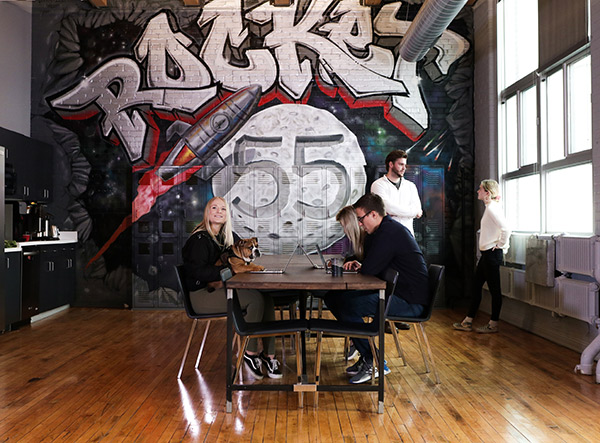 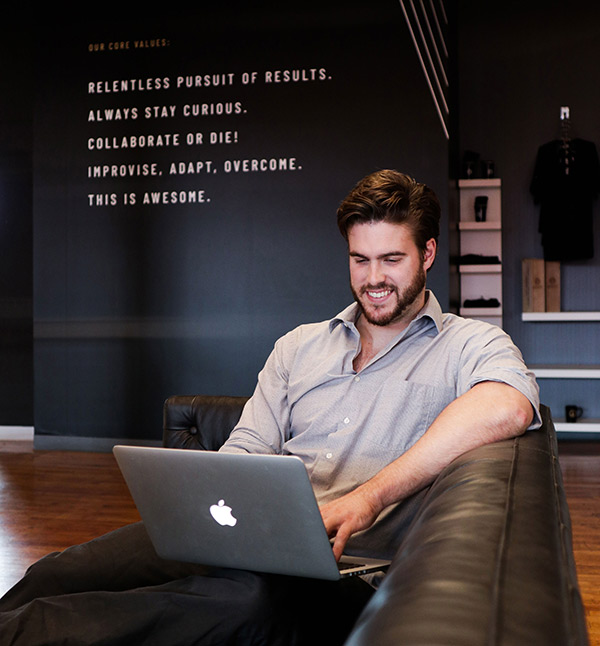 How We Make Digital Impact

An agency is only as strong as its relationships. At Rocket55, we’re proud to be partnered with the industry-leading platforms. These prestigious partnerships afford us benefits such as competitor and industry-level insights and dedicated support.

Only 2% of marketing agencies are Premier Partners. Our robust experience developing historically high-performing campaigns has granted us access to many resources that are unavailable to the general public.

Done right, Facebook and Instagram can be very powerful tools. With Rocket55, you can rest assured that you’re getting the highest level of support and the most up-to-date practices through our direct partnership with Facebook.

As a top agency, Rocket55 has been hand-selected by Amazon to be a part of their brand-new Global Advertising Partner program. This allows us access to exclusive analytics, direct support and beta opportunities.

For five years running, Rocket55 has been named to Inc. 5000—the annual guide to the 5,000 fastest-growing privately held companies in the United States. That doesn’t happen by accident.